Saxophonist, clarinetist, and composer/arranger Todd Williams has performed at prestigious venues from the White House to Carnegie Hall to the Hollywood Bowl. Now on the faculty at Indiana University, he has recorded extensively with Wynton Marsalis as well as the Lincoln Center Jazz Orchestra and the Grammy-award-winning Christian McBride Big Band. He is a four-time recipient of ASCAP’s Plus Award for Composers. 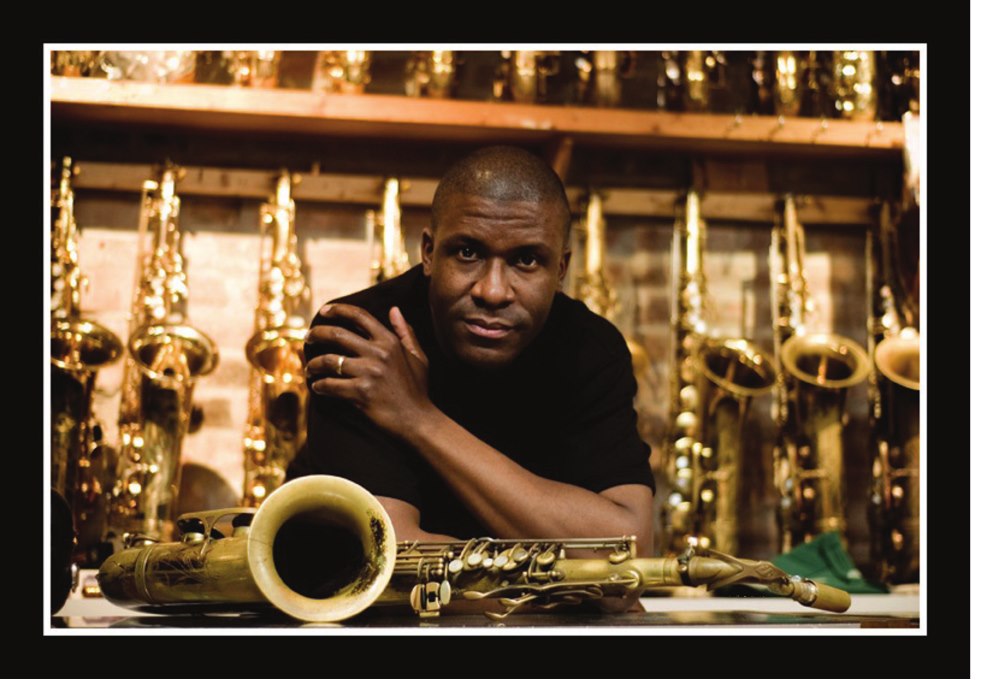